Posted by GoldenEto Posted on 3:30 PM with 4 comments 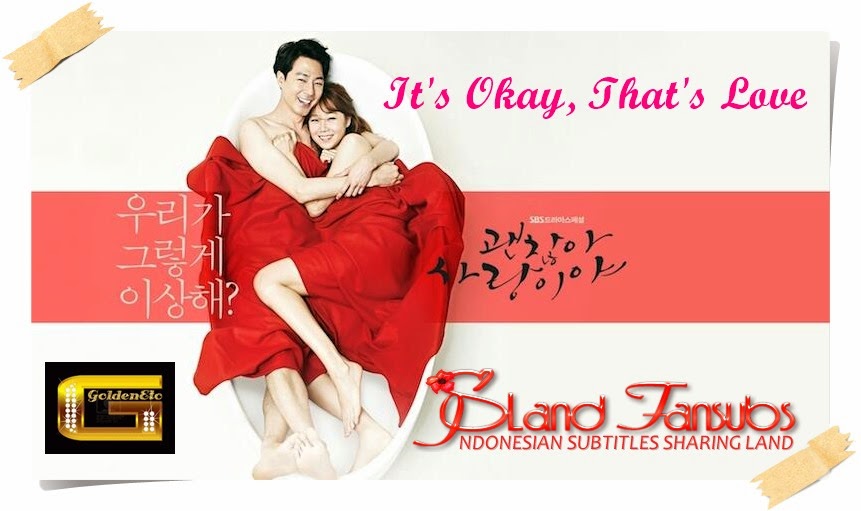 
Based in a mental clinic, this drama portrays the life and love of modern day people. Love can sprout from the most unexpected places and in the most crowded minds.

Jang Jae Yul (Jo In Sung) is a famous mystery novelist and popular radio DJ who suffers from obsessive-compulsive disorder (OCD). When he meets Ji Hae Soo (Gong Hyo Jin), a first-year psychiatry fellow at the hospital where he is being treated, they help each other work through their deep-rooted emotional issues. But how will Jo Dong Min (Sung Dong Il), Hae Soo’s senior colleague and first love, and Lee Pul Ip (Yoon Jin Yi), Jae Yul’s girlfriend, feel about their growing closeness?