Posted by GoldenEto Posted on 6:30 PM with 5 comments 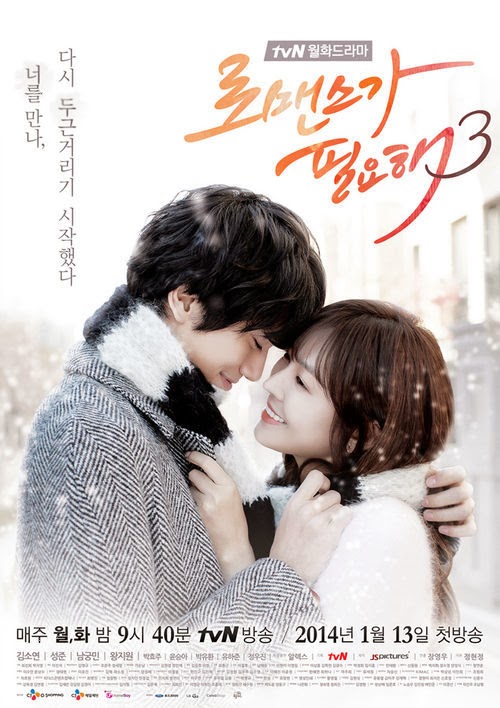 This drama is about a 33-year-old woman who doesn’t believe in love, a 20′s man who dreams of pure love and a 30′s man who is that woman’s boss at work.

Shin Joo Yun (Kim So Yun) works at a home shopping network. She used to have a warm and kind personality, but after 9 years of harsh working experience she has become cold. After a failed romantic relationship, she tells people that she does not believe in love. Deep down inside though, she can’t give up on real love. Her love interests Kang Tae Yoon (Nam Goong Min) who will be a work sunbae and mentors her versus a younger man Joo Wan (Sung Joon) who comes along and heals her jaded sense of romance.