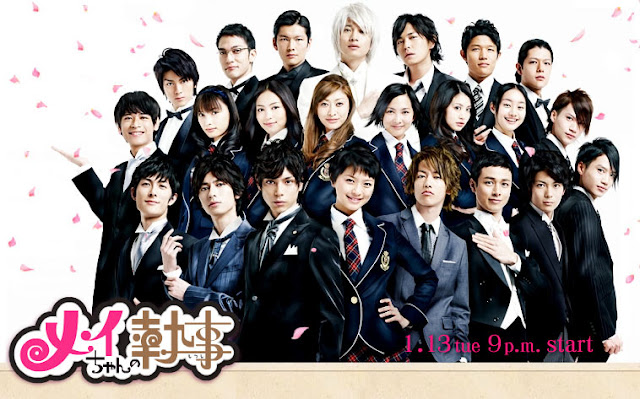 The story revolves around a young woman named Mei, who was rescued as a young girl by someone calling himself her "butler." With only a vague memory, though, the experience seems like just a dream. But one day, after her parents' accidental death, he appears: Rihito comes from a line of outstanding butlers, and he has been appointed to serve her! Now her ordinary life has completely flipped, as she discovers that she's actually the heiress to a fortune, and is forced to transfer to St. Lucia Girls' Academy, where all the students have butlers! As a result, her childhood friend Kento decides to enroll in a butler school so that he can stay close to her.


Subtitles:
Subtitle Indonesia for Mei-chan no Shitsuji
credits to: Kai200X